How Often Should You Wax Your Car?

If you can get out of your car and walk away without looking back then you own the wrong car. That’s a popular saying among gearheads. The impetus being that your car should be such a grand point of pride, inspiring such happiness and joy in your heart that walking away from it causes you to want to turn and drink in the view whenever the chance arises. That picture in your head probably features squeaky clean wheels, no dings or scrapes, and a perfectly waxed paint job. A dirty car certainly isn’t something most of us car guys take as a point of pride. So the questions we want to help you answer are these. Why wax your car to begin with? How often should you wax your car? And finally, What are your options when it comes to waxing your car?

How Often Should You Wax Your Car?

How often you take your car to get waxed or do it yourself depends a great deal on how it’s used. Do you keep it in a garage most of the time and drive it only on the weekends? Most likely you can wax it twice or at the very most three times a year. While the dust in your garage is a small concern, it isn’t a big enough one that you need to go further than those few times a year.

If you drive your car every day or have to leave it out in the sun and elements most of its life you would do well to wax it at least once every season. Every three months gives your car the best chance to keep its paint and clear coat in good shape without much to worry about. You may also consider a car cover to keep the wax in the best possible condition between applications.

Finally, if you live in a part of the country where the roads are salted often throughout the winter months you would do well to try and schedule a wax just before it gets cold outside in your part of the country. While vehicles today don’t rust anywhere near as fast as they used to, a regular waxing before the salt gets put down is a very cheap insurance policy so to speak.

Why Do We Wax Cars?

Wax does far more than simply shine up the paint on your car. As we drive our cars they pick up so much particulate that it would shock most people. Among those particulates are things like tar, dirt, mud, salt, sand, tree sap and bird droppings. The list continues but even just the few we’ve mentioned can all take a serious toll on your car’s paint and clear coat. If left on a clear coat for very long they can degrade the clear coat itself. Additionally, they can cause quick and serious damage if, in the process of trying to clean the car, they’re actually pressed into the clear coat or paint as you’re trying to wipe the surface down with a cloth.

Ultimately the clear coat is absolutely vital to keep your paint itself looking good and maintain the highest resale value based on the aesthetics of the vehicle. As a clear coat starts to be broken down it will show scratches more easily. When it gets very much worn away you’ll see what’s called “crazing” where the scratches have made it to the paint and at this point, there is no saving it. The only way to properly mend the damage is to strip it all off and repaint it. In addition, the sun itself can do quite a lot of damage to the clear coat even if it’s clean. Wax helps to protect that clear coat and resist its breakdown due to ultraviolet light damage.

Finally, once a car is cleaned a waxed, it is far easier to clean in between waxes because those particulates can’t bond to the clearcoat in the way that they do without wax. So in reality while waxing your car does give it a stunning shine, it does far more. It makes it easier to clean the car between waxes and protects your paint as well as your investment.

What Are Your Waxing Options?

Are you ready to learn a new skill? Waxing your vehicle is certainly a valuable skill and it may be tough to get the hang of it if you’re only doing it once every six months. Even twice every six months might prove too far apart to really get the knack of it. If you’re committed to the craft though it can save you quite a lot of cash and provides the freedom to wax your car whenever you personally want to see it done. It also ensures that every inch you’re concerned about gets cared for since you’re the one doing it.

Some automatic car washes also offer a “wax” option. Very likely these won’t be nearly as effective as hand wax. In the best of cases, they last somewhere around a month at the very most. Something else you might want to consider is that those automatic car washes tend to have all the minute junk and gunk from every car that’s been in there previous to you that can end up in your car’s clear coat.

When it comes to utilizing a professional you can be sure that reviews are worth their weight in gold here. Look for a detail shop that has excellent reviews and as many as possible. When you notice bad reviews it’s important to consider what that feedback contains and how reasonable both sides respond to the disagreement. 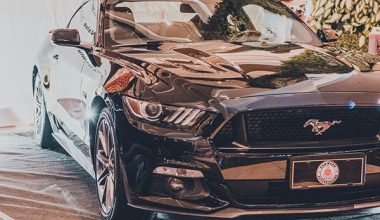 Read More
Is there anything as beautiful as a freshly washed and waxed car? Even if it’s not in perfect…
CCar Detailing 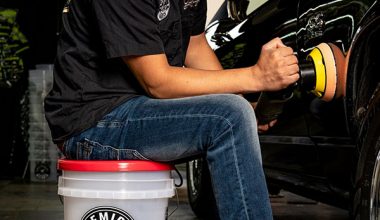 Read More
Buffers make polishing and waxing your car almost fun… almost! Whether you just got a new buffer or…
CCar Detailing 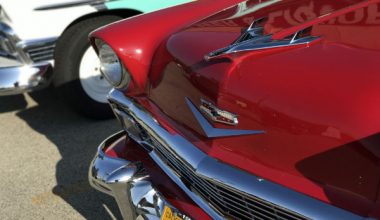 Read More
If you are considering repainting your car or if you are buying a used car, you might have…
CCar Detailing 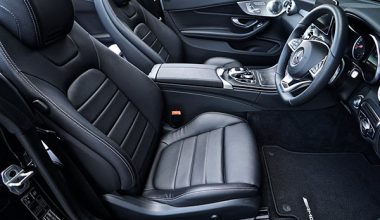 Read More
If you’re anything like most of us, you tried your hardest to keep the carpet in your car…
CCar Detailing 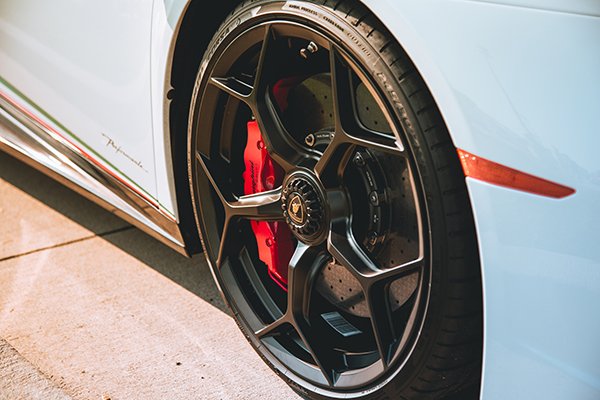 Read More
Whether your ride is brand new, nearly new, or even if it hasn’t been new for quite a…
CCar Detailing

Read More
You can use car wax for many tasks that help spruce up the body of your car. It…

Top Mech Tools is the modern mechanic’s go to source for tools reviews and industry trends.

As an Amazon Associate we earn from qualifying purchases.